What do humanitarian Archbishop Desmond Tutu, US actor Robert De Niro and golfer Arnold Palmer have in common? Two words – prostate cancer! This type of cancer is the second most prominent cancer for men worldwide and the most common in Southern Africa.

The global prevalence of this disease is frightening with recent studies showing that one man is diagnosed with the condition every 41 seconds. Scary isn’t it?!

However, it is not all doom and gloom. As with most forms of cancer, early detection is key when it comes to prostate cancer. The difference between early and late detection can literally be life or death. And early detection requires only one thing – regular screening. The stats speak for themselves. Recent figures show that if detected early men with prostate cancer have a 98% of survival beyond five years of the diagnosis. If detected late that figure drops to a staggering 26%

When a man reaches a certain age there are just somethings he shouldn’t (or rather can’t) avoid. Yes, we get it – going for a prostate exam is not on any man’s bucket list, but not doing so may result in unrepairable consequences.

The risk of developing prostate cancer increases with age and therefore screening should typically start at the age of 50. However, if you are of African descent or have a family history of the disease, the recommended age to start annual screening is 45.

There are two common methods of screening for the disease, namely the Digital rectal examination (DRE) and the PSA blood test. A DRE is a test in which the doctor inserts a gloved, lubricated finger into a man’s rectum and feels the surface of the prostate through the bowel wall for irregularities. A PSA is a simple blood test which determines the measurement of Prostate Specific Antigen (PSA) concentration in the blood.

Many men wonder why they should screen annually if they don’t have any symptoms. Simply put, not everyone experiences symptoms of prostate cancer and often when symptoms occur it’s too late. Those who do experience symptoms have reported changes in urinary or sexual function. These include:
* Urinating frequently, especially at night;
* Difficulty in urinating with pain or a burning sensation experienced when urinating;
* Weak or interrupted flow of urine;
* Erectile dysfunction;
* Painful ejaculation;
* Blood in urine or semen

But before we go any further, let’s understand what prostate cancer is. The disease occurs when some cells in the prostate mutate and reproduce faster than normal, resulting in a tumour. Although there are instances where prostate cancer grows so slowly that it is not life-threatening, one can never be too certain, and prevention is better than cure. If left untreated and it continues to grow, it could spread to other parts of the body such as the lymph nodes and bones, so it’s best to be safe than sorry.

With age comes wisdom, and with wisdom comes the understanding that some things we should do, not because we want to, but because we have to. Screening for prostate cancer is one such scenario. Don’t leave it until it’s too late, the consequences may not be worth the wait! 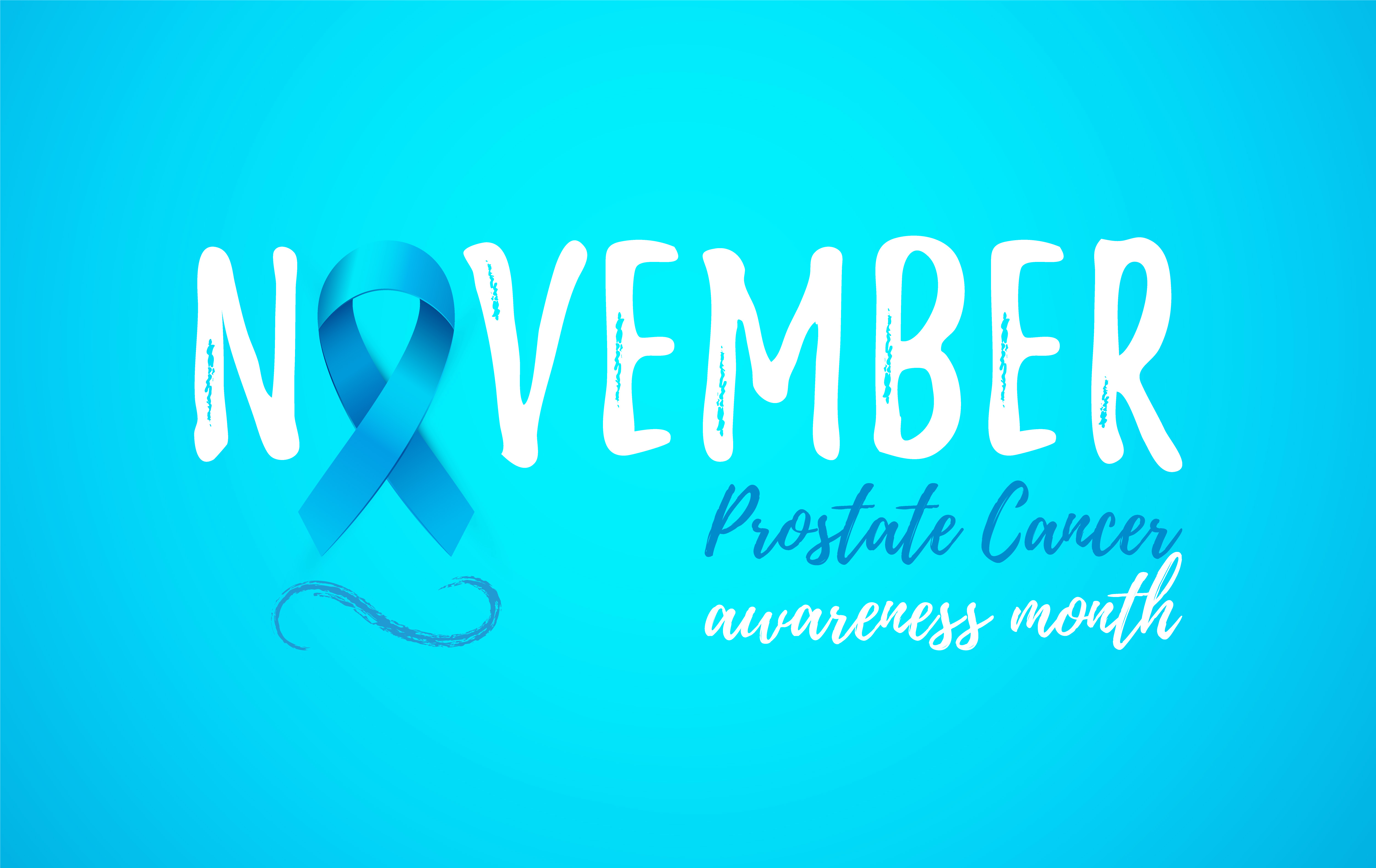