Adequate Cover Is Essential When Travelling On The Road

It’s an undeniable fact that Africa has frighteningly high road accident statistics. The most recently recorded average fatality rate for the continent was 24.1 fatalities for every 100 000 people in comparison to the global average of 18 fatalities per 100 000 people. Scary stuff!

Although some of us like to blame poor road infrastructure and lack of traffic policing for these alarming statistics the fact remains that most road accidents in South Africa and Mozambique are caused by human factors. Recent statistics indicate that the top three causes of accidents on African roads are distracted drivers, speeding and driving while under the influence of alcohol and/or other substances. They further indicate that these driving crimes increase during peak traffic periods such as the holiday season.

Speeding: Speed kills! That is a fact! And granted it may be a cliché, but that doesn’t diminish its veracity. It is imperative for motorists to obey speed limits as these are set according to the topography and driveability of a road or section of road. The dangers of speeding include:

Distracted driving: Using a cell phone while driving is currently considered one of the biggest causes of road accidents in Africa. A recent report stated that up to 25% of road accidents in South Africa are caused by using a mobile phone while behind the wheel, be it for talking or texting purposes. Doing so is dangerous for various reasons, including:

Drinking and driving: Alcohol remains a leading cause of death on African roads. Despite this, the same old question continues to be asked – how much can one drink and still drive? The answer is quite simple – DON’T drink at all! It’s a proven fact that one’s driving ability is impaired after just one unit of alcohol which has the following effects on an individual:

And let’s be totally honest! How many of us can truthfully say we are not guilty of one, some or all the above? We are human and behave as such. We seldom think, or believe, that a major car accident can happen to us or our loved ones, even when we experience a close call or two. That is where the problem lies, right there! Should  every single road user be more conscious of the fact that road safety is everyone’s responsibility the current statistics would not be as alarming.

Given the current status quo in terms of road accidents figures, the fact that so many of us are not effectively insured for roadside and emergency assistance in the event of a car accident makes no sense. It is vital to be with a medical insurer such as MediPlus that offers 24-hour road and air evacuation in the event of a road accident, because after all, we are all road users in one way or another.  We never know if and when an accident will happen and therefore having this type of cover is not a luxury, but an absolute necessity 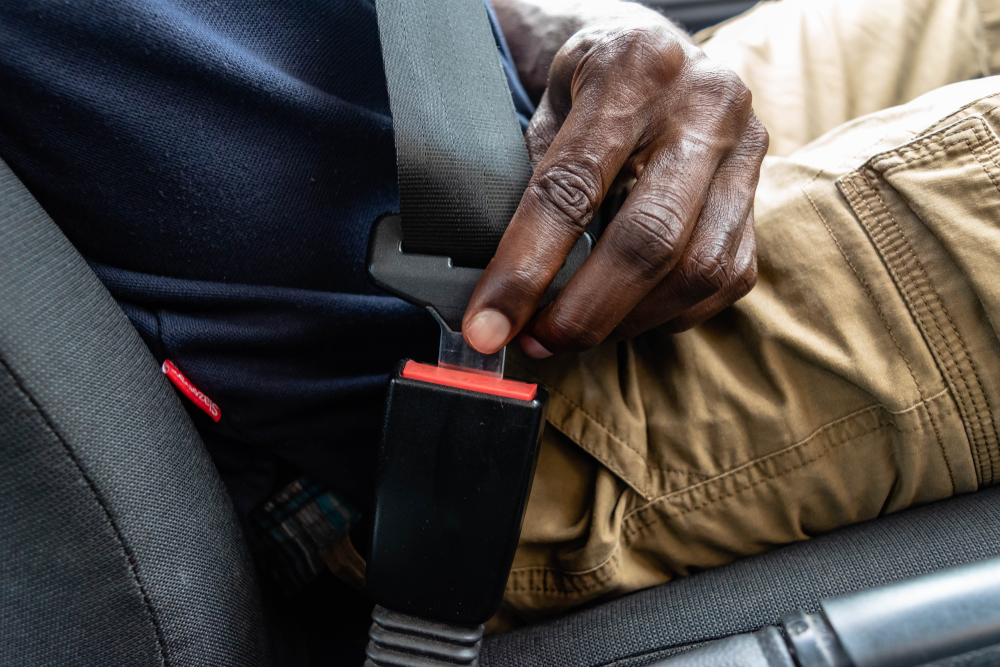